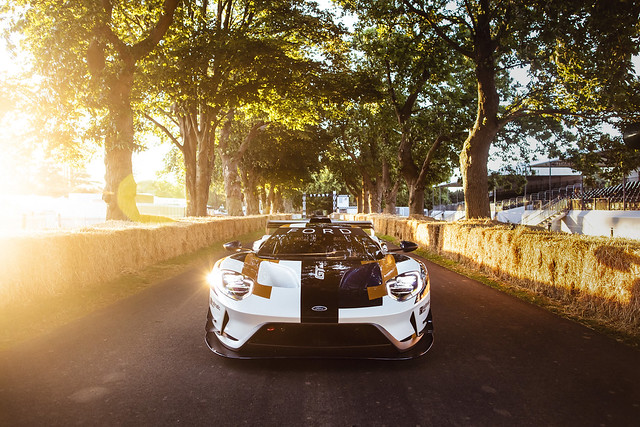 If you want one of the Ford GT Mk II track vehicles—time is running out on your dream.

Multimatic, the company responsible for overseeing sales of the 45 limited-edition GT's available for sale, announced that the order book process will close on August 31. The first Ford GT Mk IIs will be delivered before the end of 2019.

“The demand for the Mk II was so high that we could have sold the entire production run on the day of the Goodwood reveal. If you’re buying a car that costs over a million dollars you obviously want to know if you’re getting one!" ~ Raj Nair, Multimatic President & Chief Operating Officer

The price for ownership will be at least $1 million. When considering your purchase, you'll need to take into account maintenance costs and driving expenses. Remember this vehicle won't be street legal. You'll need to park it, and transport it to what ever track you choose to drive it on. (Don't forget to include track rental time and crew fees.)

In the end, all those incoveniences will be quickly forgotten. Nothing will matter when you rev the engine on the track that first time, and realize you're about to drive the hell out that GT and there's nothing anyone can do about it.

Just in case you're on the fence, we've included the official photo gallery from Multimatic of the Ford GT MK II.